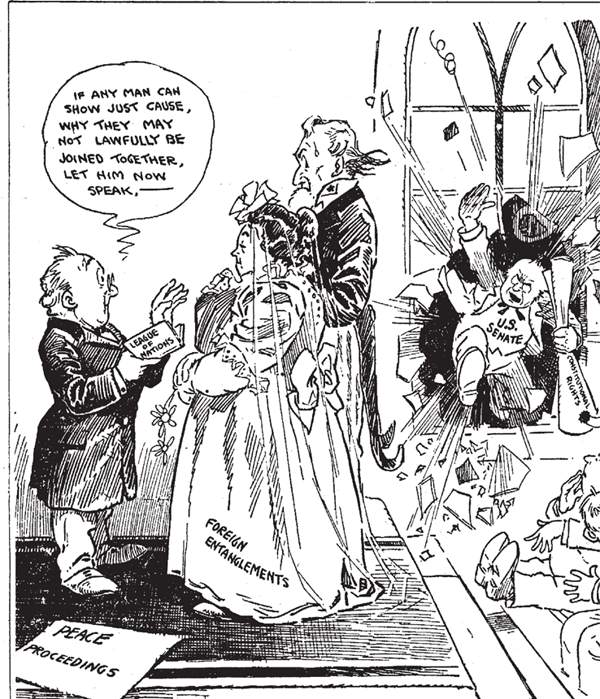 Which of the following is the best description of the cartoon above?